The BMW M3 has gone through plenty of huge design changes over the past three decades. As the next generation of the M3 and M4 are set to arrive very soon — stay tuned for that — with another seismic shift in design, we figure it’s time to take a trip back through the years of the M car that started it all.

Most BMW fans already know the story of the original E30 M3. It’s a race car turned road car, as BMW was forced to homologate the racing version for the German Touring Car Championship. The values of these old M3s reflect their racing origins, as prices have only gone up in recent years. 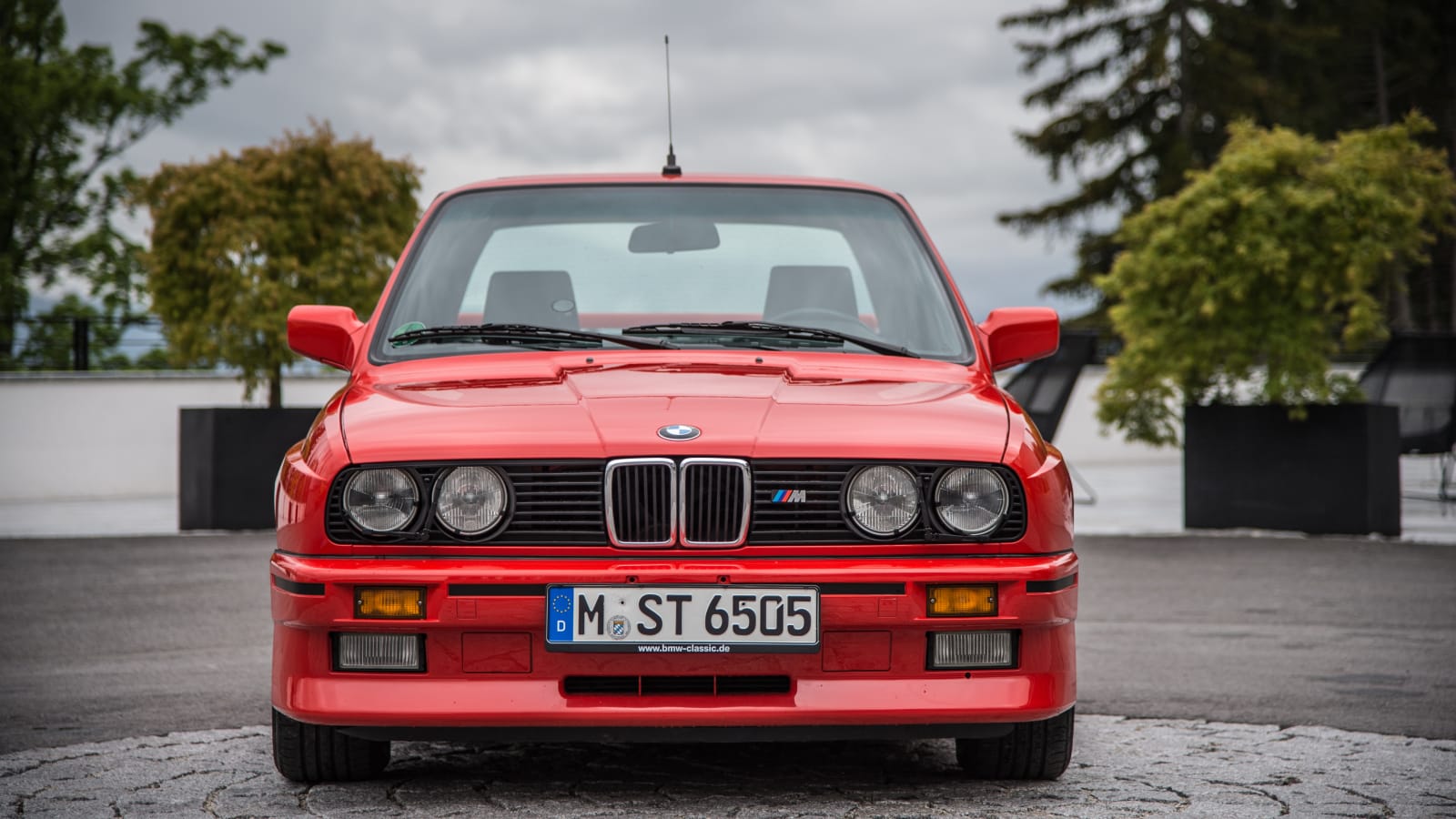 From a design perspective, it shares very little with the new and upcoming M3. However, the vertically-oriented kidney grille is one small retro design cue we’ll point out. The square kidneys might be minuscule on the E30 compared to the absolute units we’re going to see on the 2021 M3, but it’s a way for BMW to play up the new design. Of course, the power disparity between the original M3 and the upcoming car is just as great. That old 2.3-liter four-cylinder made just under 200 horsepower, and the new car is expected to be around 500. More power equals more grille? 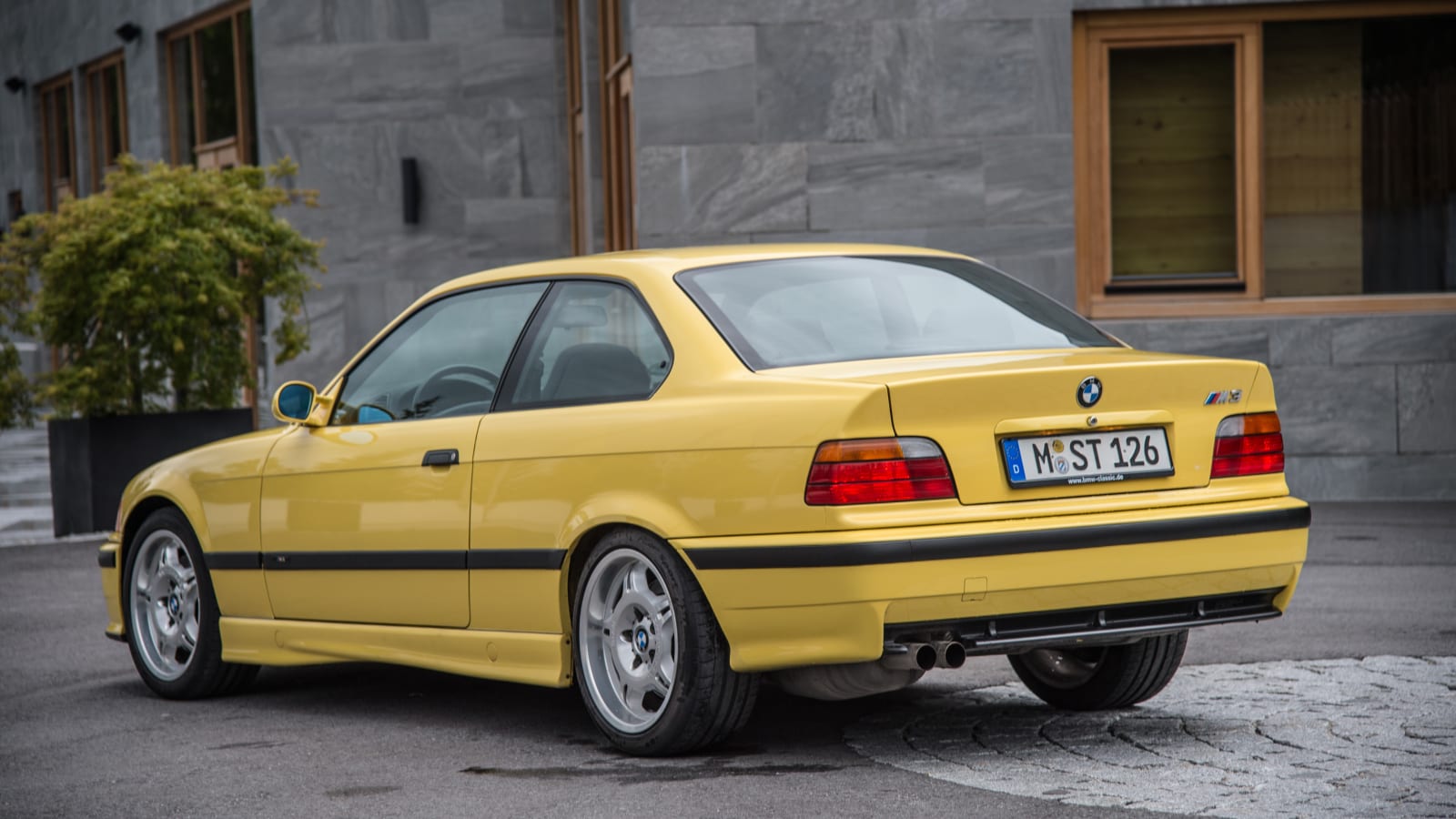 This generation of M3 represents one of those seismic shifts we mentioned previously. The M3 goes from being a racer-focused track machine to a more plain high-performance 3 Series. BMW introduced an automatic transmission (available alongside the manual); it gained hundreds of pounds in weight, and it also got a lovely, naturally aspirated inline-six-cylinder engine.

The design remained sport-inspired, but with a much softer edge. It’s fairly representative of 1990s styling in general, yet this generation remains the least desirable M3 today. If you’re looking to get into a proper M-badged something, this is the cheapest way to do it. It’s also one of the most low-key ways to join M3 car ownership, which is the opposite of what the new M3 and M4 are aiming for. 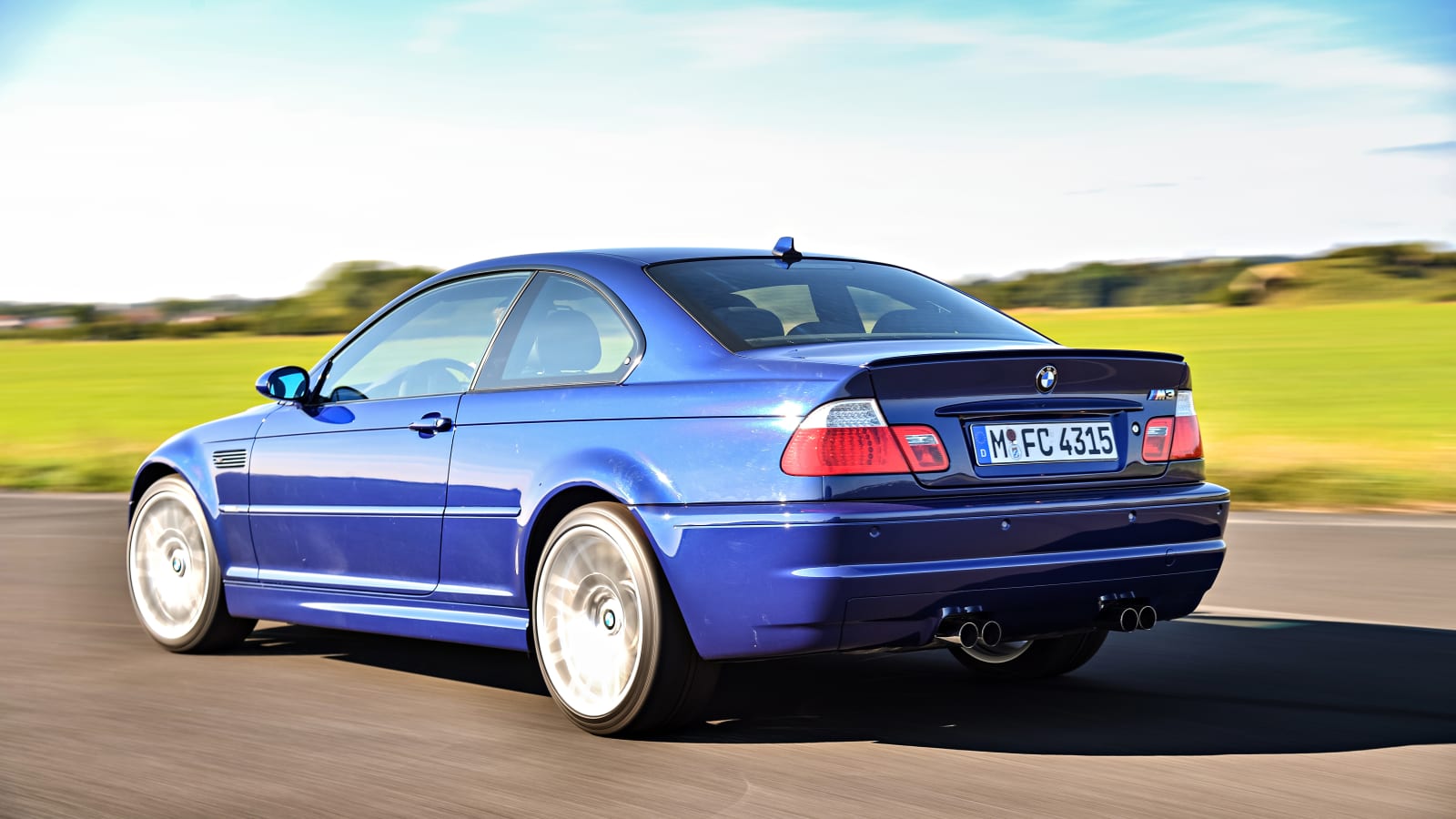 Many in the BMW community may consider this a sweet spot in the M3’s history. It has a bit more aggression than the E36, a high-revving, naturally-aspirated inline-six and is still modern enough that the car’s dynamics aren’t vintage. 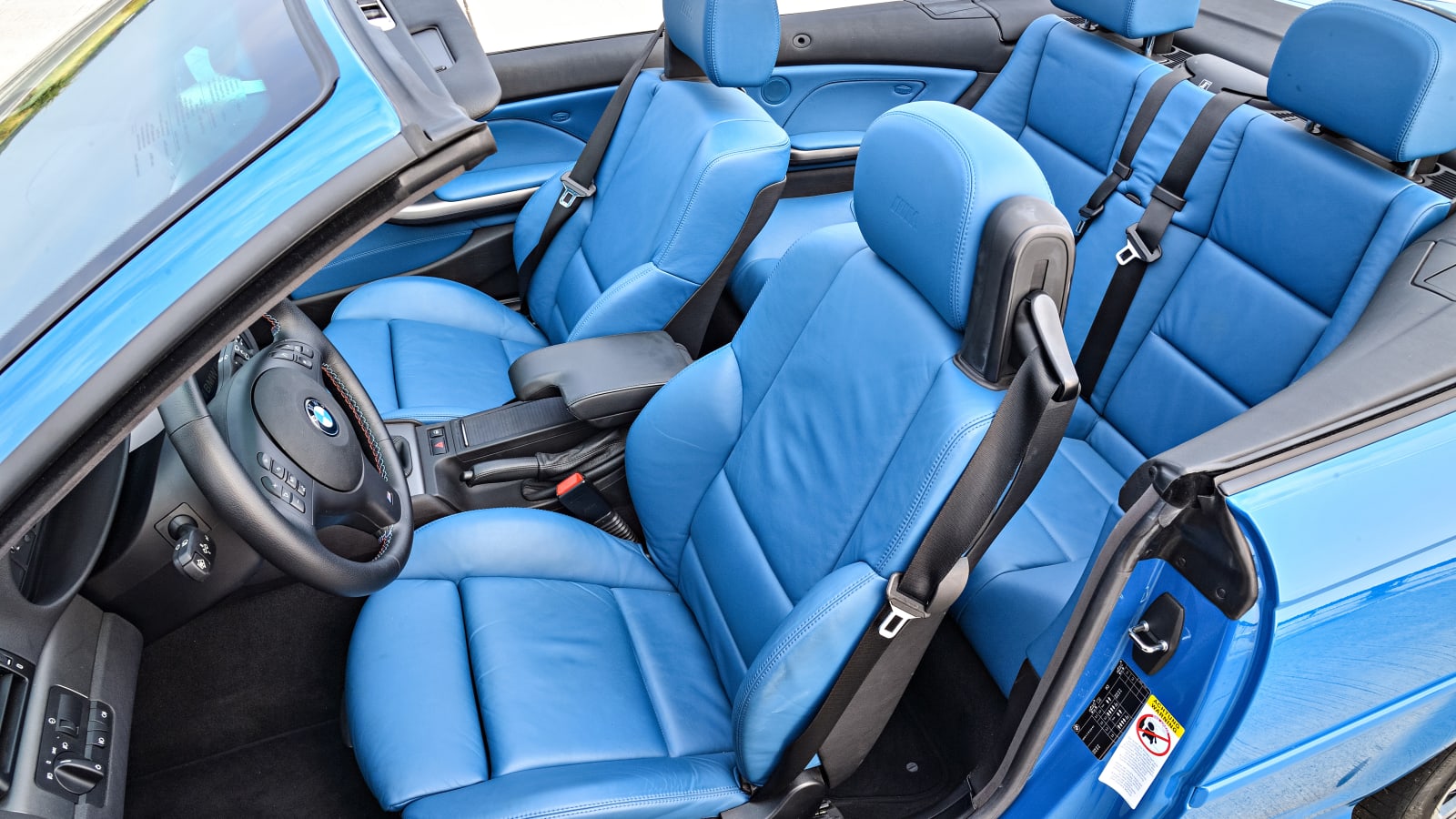 Sure, the six-speed SMG might be prime for issues, but just skip it for the six-speed manual. This car’s proportions and design continue to age with grace, looking even better to our eyes as the years tick on. It’s timeless and clean. And, we’d be remiss if we didn’t point out how spectacular it looks with the small and horizontal kidneys. If only there were more examples with the Laguna Blue interior seen pictured in the Convertible above … 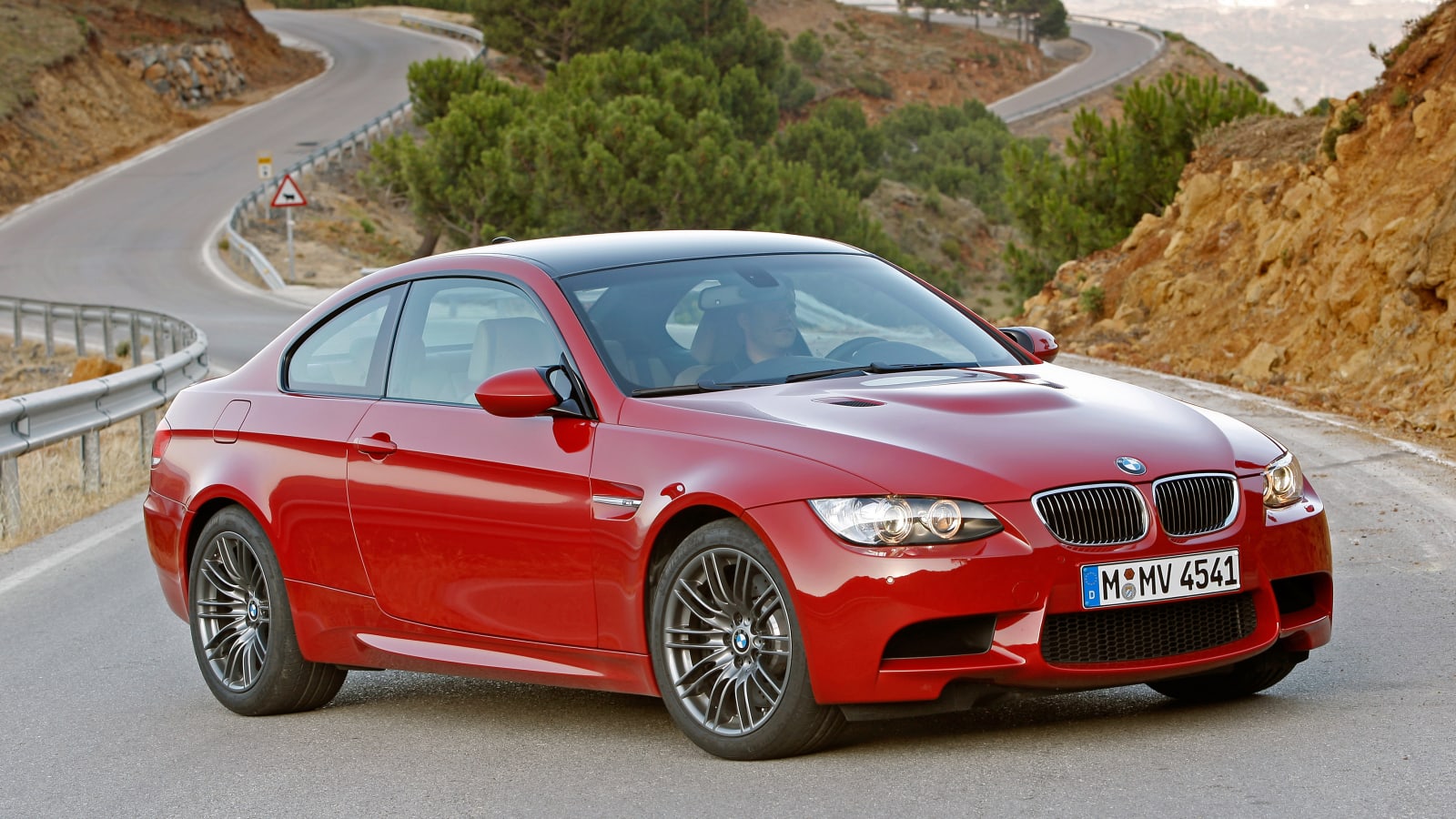 Here’s another big generational change for the M3. BMW scrapped the six for a high-revving V8 that made even more power, and it finally developed an automatic transmission that had the performance and speed to be suitable for an M3.

Many of the sharper lines were softened in this 3 Series’ design, making it appear more elegant than sporty. That matched its enhanced grand touring abilities, even though it remained a sharp and aggressive sport sedan and coupe at heart. This also marks the end of the line for the M3 Coupe name, because the next-gen M3 Coupe would be renamed M4. The E92 M3 hasn’t lived long enough to become a legend yet, but we have a feeling that its over-8,000-rpm redline will continue to be revered by enthusiasts looking for that X-factor so many new turbocharged power units are lacking.

We’re still fond of how this generation of M3 looks, but what came next is hard to compete with. 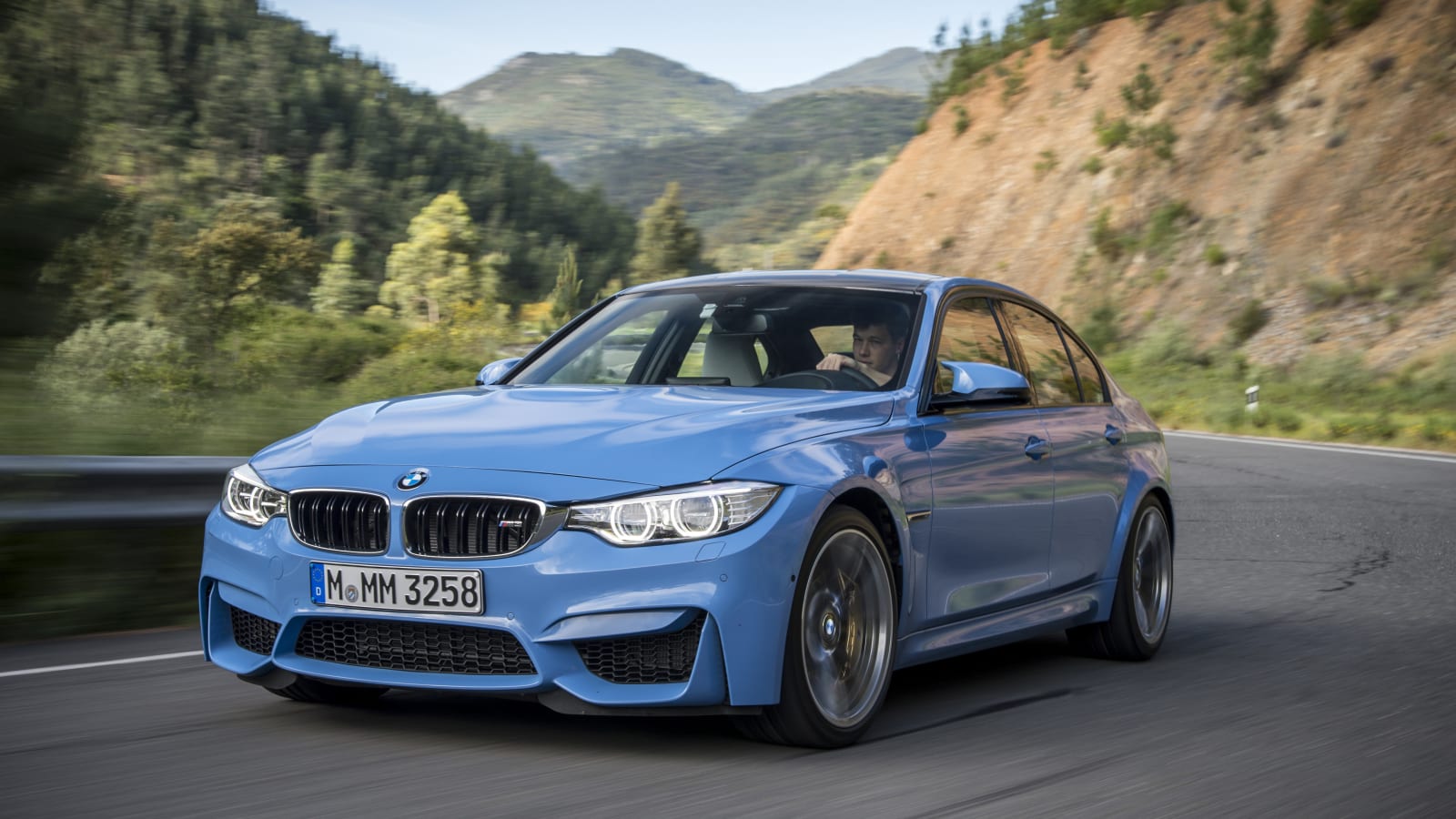 And here we finally come to the current and outgoing M3/M4. By all accounts, BMW totally killed it with the styling of this M3. It’s sporty, modern and classy, succeeding in all the ways we want in an M3. However, it’s also the first force-induced M3. BMW dropped two cylinders to go back to an inline-six configuration, but it also strapped on a couple turbochargers. This resulted in a huge torque increase and small horsepower increase over the previous M3, the former of which was a complaint about the high-strung engine.

BMW continues to offer a manual transmission, and even though the dual-clutch is now excellent, we’re still thankful for the option of getting a third pedal. Despite this M3 taking the M design treatment to another level, it’s still subdued compared to what’s coming our way in the 2021 BMW M3 and M4. 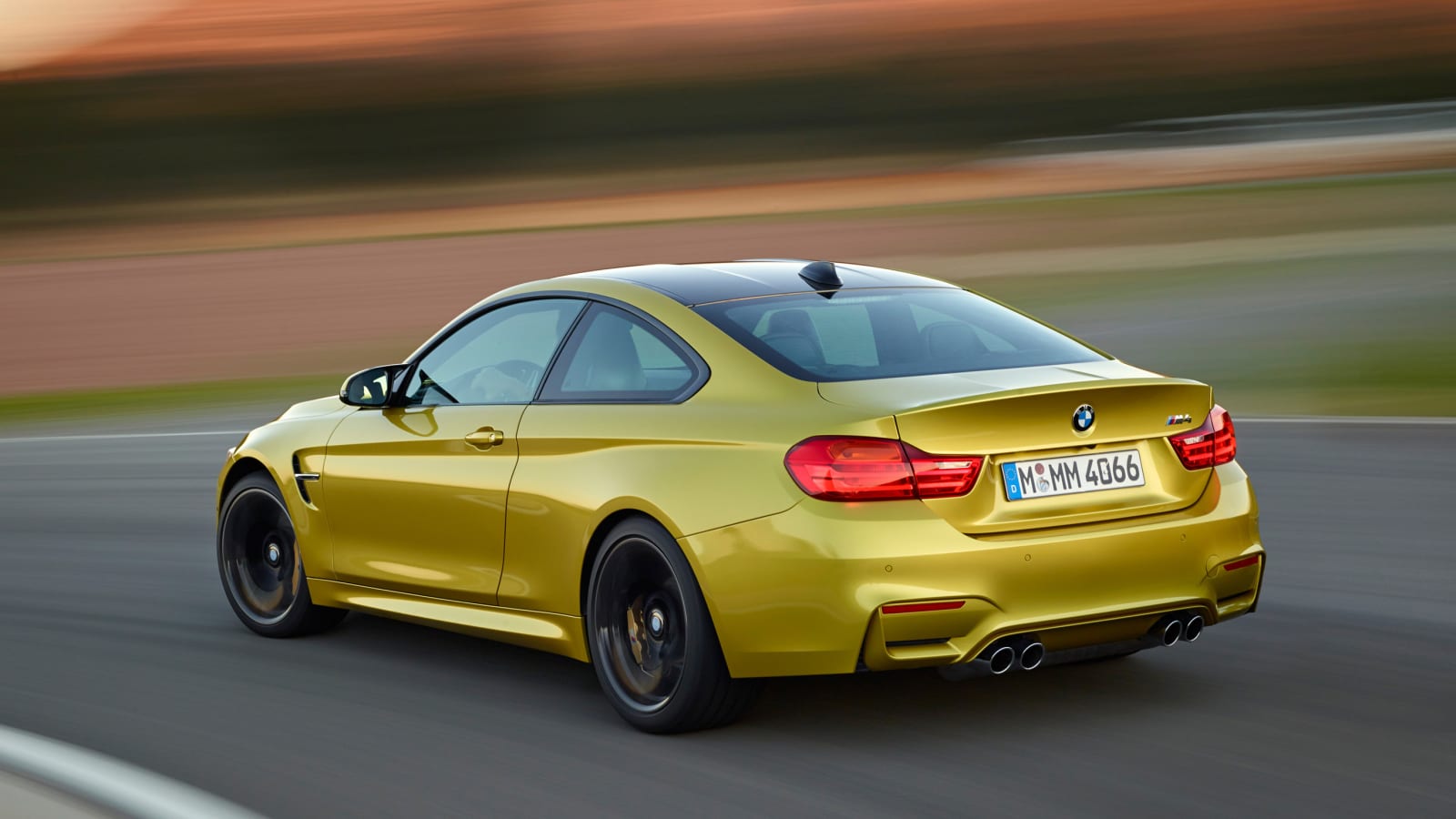 When it’s finally revealed, we’ll add photos of the new M3 sitting alongside its ancestors for you to see how far we’ve come. The wait isn’t long at this point, so get ready for an evening full of M.